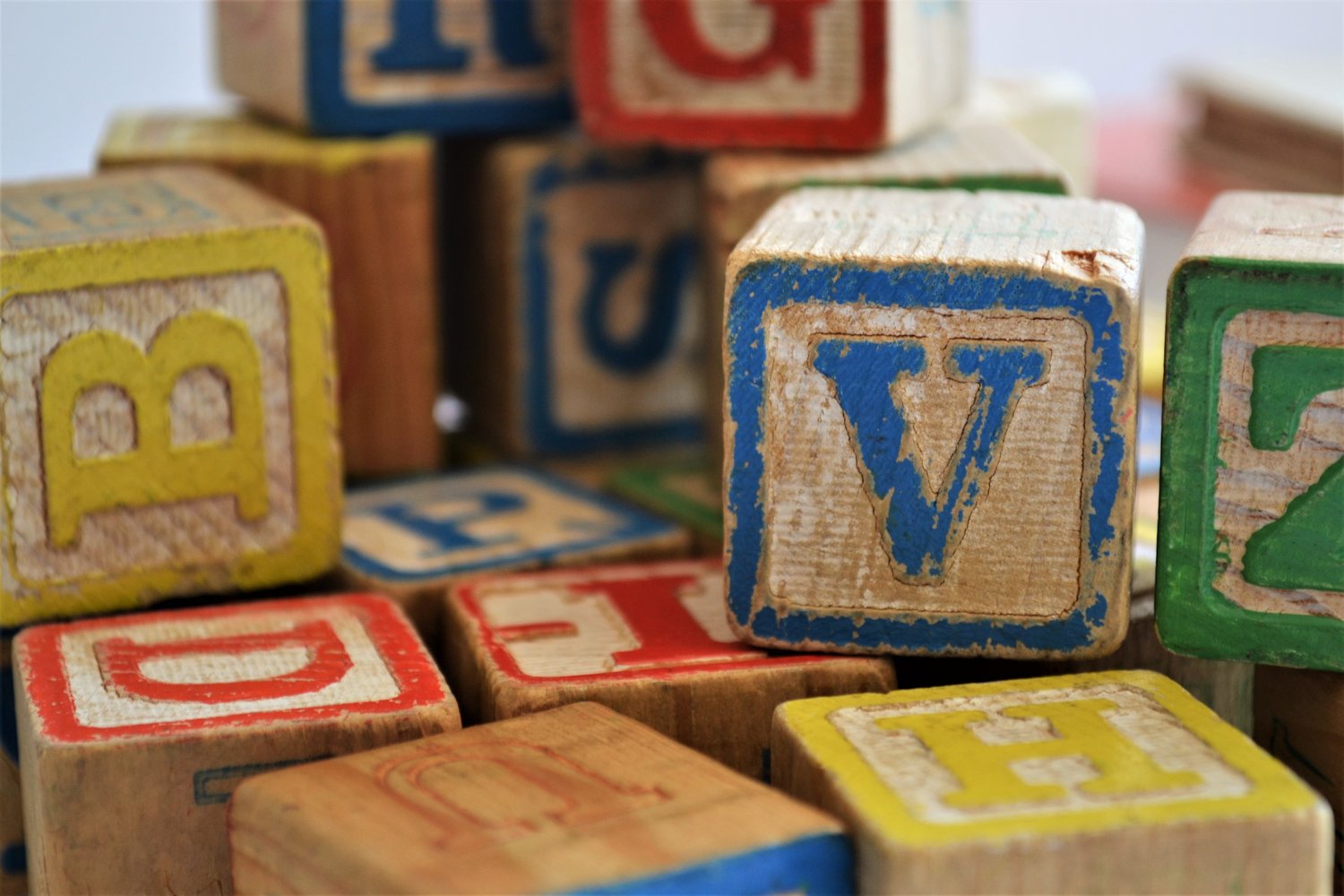 “Wow this game is really hard!” my aunt told my son while playing an arcade game. It’s easy to drop the token in and watch it land on the wheel, it’s just not likely that it lands exactly in the winning spots. I thought about her choice of words and how by saying hard, she didn’t mean difficult.  In everyday life we sometimes lack precision of language or are faced with words having multiple meanings and use contextual clues to determine meaning. Our use of language is important to communicate clearly and not have your message misinterpreted. My son asked for a piece of pepperoni pizza from his dad’s plate, his dad then took off a piece of pepperoni and set it aside for him. In fact what my son was asking for was a piece of pizza, his dad just misinterpreted what he said. These real world examples highlight that what we say and the words we use have an impact on the meaning and message we are sending.

During instruction it is especially important for us to consider the language we are using, to be sure that it is both accurate and clear for ALL students. When teaching and introducing math terms that we want students to learn and use such as “greater” or “fewer”, we pair this language with the commonly used language “more or less”. Sometimes when teaching a concept we over generalize the meaning of a word, when students are told “of” always means to multiply, but in truth that is often the case but not always.  Teachers should take care that they are not supporting an overgeneralization or misinterpretation of vocabulary. Attend to precision, is such an essential habit that it is the sixth standard of mathematical practice in the common core. In the standards it is described as follows “Mathematically proficient students try to communicate precisely to others. They try to use clear definitions in discussion with others and in their own reasoning. They state the meaning of the symbols they choose, including using the equal sign consistently and appropriately. They are careful about specifying units of measure, and labeling axes to clarify the correspondence with quantities in a problem. They calculate accurately and efficiently, express numerical answers with a degree of precision appropriate for the problem context. In the elementary grades, students give carefully formulated explanations to each other. By the time they reach high school they have learned to examine claims and make explicit use of definitions.” (Link to Core Math Standards: http://www.corestandards.org/Math/Practice/)

It is important for students to practice precision of language, not only because it is a mathematical practice standard, but also because it helps them communicate clearly and demonstrate their understanding. A lack of precise language can sometimes be just that, or it can show an underlying misconception a student might have. For instance, when multiplying and dividing with decimals, people tend to say “you just move the decimal point.” In truth the decimal point doesn’t actually move it always is between the digit in the ones place and tenths place, it is the place and value of digits that changes. Following this “movement” of the decimal point, could highlight a fragile place value understanding. Another common phrase students sometimes say, or have been told, when adding two-digit numbers and thinking about known facts is “you add a zero”.  For example a student adding 45+30 might say 4+3=7 and you just add a zero and it’s 70. When I hear this, I write 7+0=70. Students recognize this isn’t true but they mean you put a zero next to it so a follow up conversation around the values of the digits and meanings of the digits can help support place value understanding. We want the students to be precise with what they say so we know they are understanding the concepts behind decomposition and place value knowledge they use for this strategy. This “just add a zero” phrase is so common, I even came across it reading to my boys at the dentist. Curious George was getting donuts and the man with the yellow hat had told him something along the lines of you add zero to numbers to make them bigger. This made me cringe, and begin a mini-lesson with my boys right there at the dentist. Maybe this is a little nit-picky but at the same time this could cause some kiddos, and even adults, confusion about following a procedure and not being clear about the idea conceptually. Precision of language in an important consideration when thinking about all learners, as those just developing conceptual understandings have fragile learning that can be shifted to misconceptions and those just learning the language, or math terms, need more support to build vocabulary. 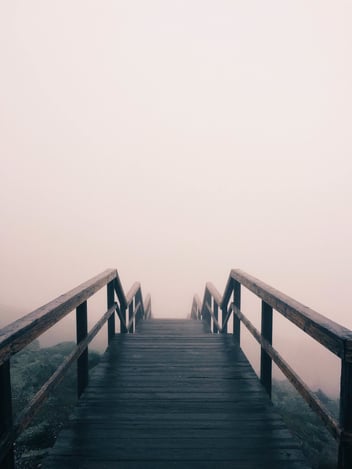 Using Work Places in Bridges to Differentiate and Support All Learners

Practice Notes has been on vacation over the holidays. We return with a piece from Essex... 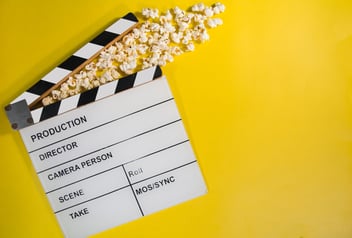 Many of you have joined All Learners workshops and conferences, our annual conference was held... 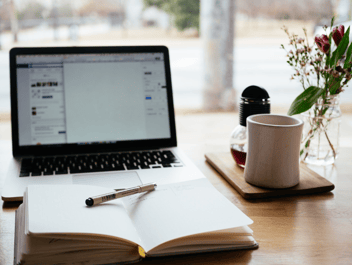