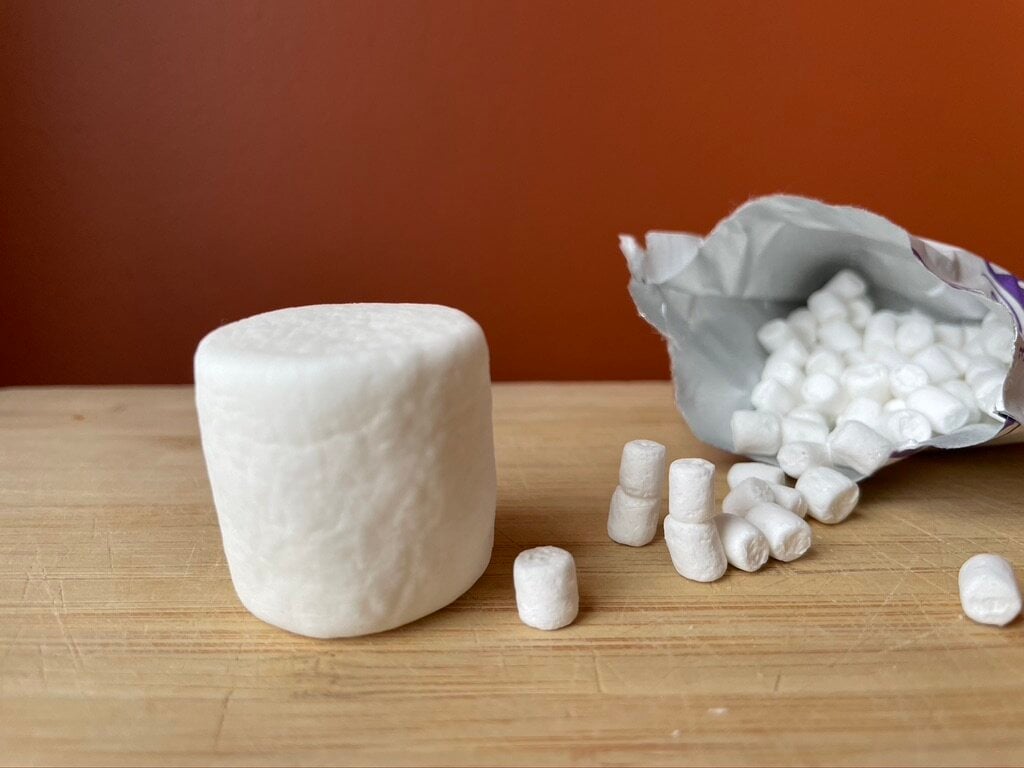 On a cold afternoon after my boys had been out sledding we were making hot chocolate with marshmallow of course! My youngest commented on how tiny the marshmallows were in comparison to the jumbo ones we use for roasting over the fire. The mini-marshmallow and jumbo marshmallow made me think of a conversion I had with a colleague about planning successful interventions. I remember years ago I would create a list of the gaps, skills and understandings that a student needed to develop and set forth to provide intervention to accomplish the entire list. I felt like I would ever so slowly chip away at the goals, but also felt like the limited time I had with the student was scattered and included many focus points each day. Sometimes it felt as though I would not ever get that list of goals completed. This is where the mini-marshmallow comes in, when I took a step back and reexamined the jumbo list I prioritized and set a much smaller, more targeted goal. The HLC’s helped with this, and had the learning progressions existed they would have made this even easier. As my instruction was more targeted, students could focus on a single concept, skill or idea to build understanding and success could be felt by the student and seen in a shorter time period. Those mini goals build up and when piled together result in the same outcome as the jumbo list but it’s in more of a bite sized piece so it was more manageable.

Integrating Menu into my intervention was another element that allowed this goal setting to be successful. I planned a launch and mini-mini-lesson during my intervention block that was directly tied to the small learning objective I had for the group. Then students moved into menu time where they were engaged in making choices about what and how they wanted to practice skills and reinforce their conceptual understanding. This menu allowed me to ensure practice on skills and concepts not directly in our mini-lesson were still a part of their experience, they still incorporated other ideas that they needed more time with but in a way that didn’t distract from the goal of the lesson. Lessons felt more connected and small gains and growth were seen and celebrated. So take the mini-marshmallow approach and over time all the little pieces will build up a jumbo marshmallow, you can accomplish big goals with smaller targets along the way. 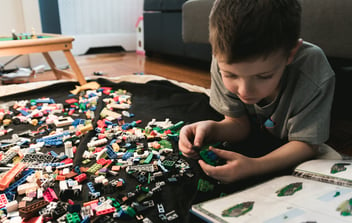 We’ve been slow getting the blog started this fall. Our first offering comes... 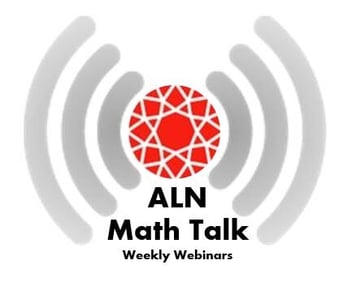 A month ago we started our ALN Math Talk webinars where we answer your... 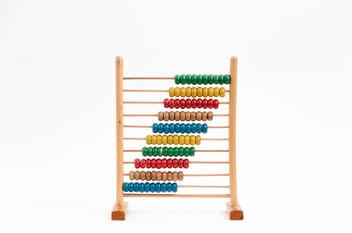 This week we hear from Paige Benedict about Conscious Discipline – an approach to managing...